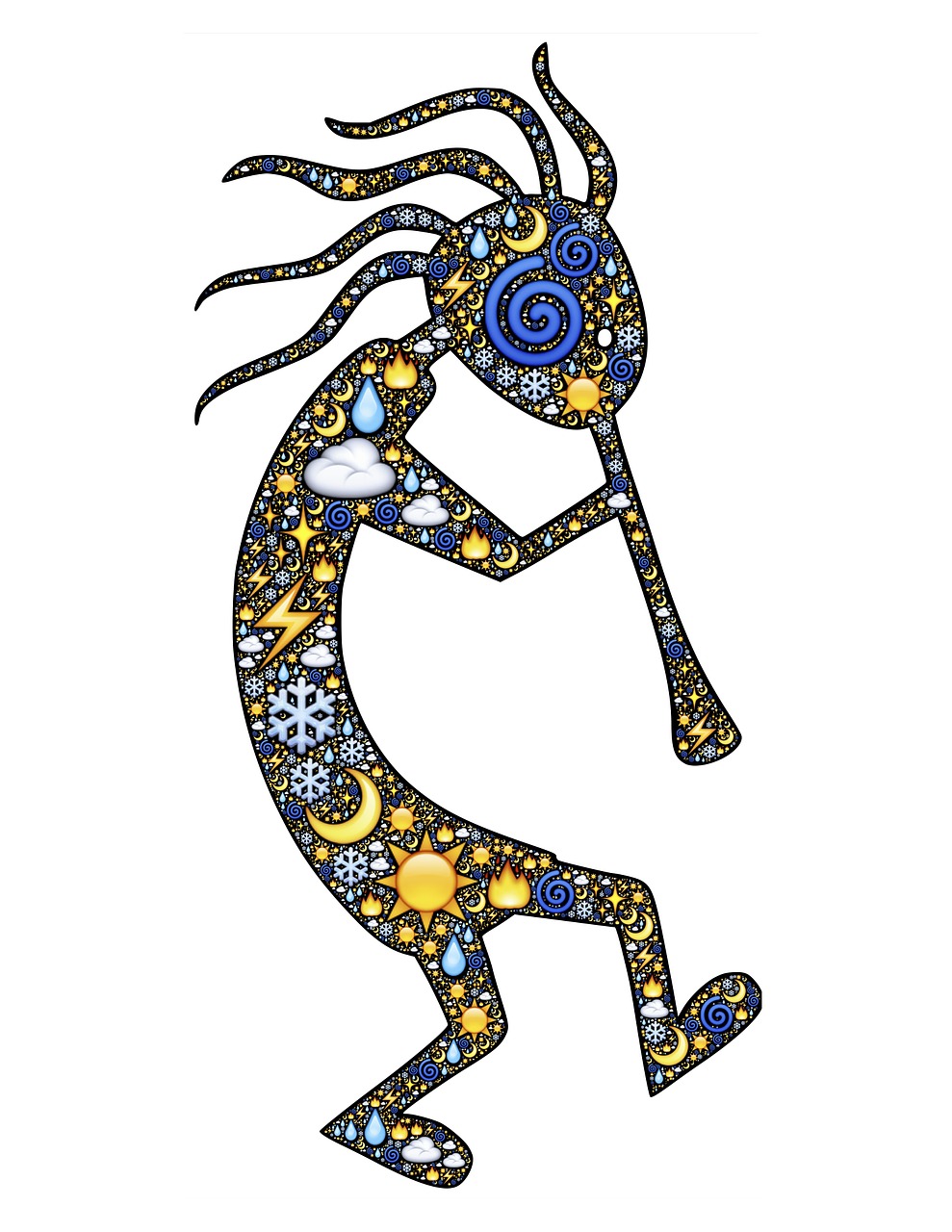 Shortly after my interview with Jessie Bear, I picked up Elizabeth Gilbert’s latest book “Big Magic: Creative Living Beyond Fear.” I immediately took note of their discussions on martyrdom for writers (and they would argue particularly for women).

I’d be shocked if I’m the only person who can relate to this addiction. The fear of uncertainty and failure is so paralyzing that we dive headlong into pain, suffering and dysfunction. As Brene Brown puts it, we like to dress-rehearse tragedy so we can beat it to the punch, and martyrs are the first to believe this habit will give them the gift of endurance and fortitude.

If being a martyr is our yin, Gilbert believes the trickster is its yang. Below is an excerpt from “Big Magic” on the martyr versus the trickster.

I believe that the original human impulse for creativity was born out of pure trickster energy. … Creativity wants to flip the mundane world upside down and turn it inside out, and that’s exactly what a trickster does best.

The trickster is obviously a charming and subversive figure. But for me, the most wonderful thing about a good trickster is that he trusts. It may seem counterintuitive to suggest this because he can seem so slippery and shady, but the trickster is full of trust. He trusts himself, obviously. He trusts his own cunning, his own right to be here, his own ability to land on his feet in any situation. To a certain extent, of course, he also trusts other people. But mostly, the trickster trusts the universe. He trusts in its chaotic, law-less, ever-fascinating ways—and for this reason, he does not suffer from undue anxiety. He trusts that the universe is in constant play and, specifically, that it wants to play with him.”

Being a martyr is my natural tendency. It has taken me a long time to distinguish between working and suffering, and it’s taken even longer to embrace being a trickster. Like Ms. Jessie Bear’s theory on the inheritance of the Puritan work ethic, I  feel my martyrdom was observed through the Chinese immigrant/academic community. The Golden Child of the Chinese community in my town played piano, practiced martial arts, went to Sunday Chinese school and graduated high school with a perfect GPA.

This boy, my friend, did not live past 21. He wasn’t raised as the Golden Child, but the Golden Martyr.

The last time I martyred myself, I had a nervous breakdown. It involved a script I loved. It produced a show I am proud of. And I hated every second of it. After that, I stopped everything in their tracks. If I am a writer, if I will be any kind of artist of merit, I don’t want to be an injured, jaded, angry and addicted victim of my own making in exchange for it.

Unlike Gilbert, I do not yet know the dance of the trickster that works for my projects. But I do have role models and comrades to look up to who tell me I am not alone.

Here’s to playing a little and writing a little. Here’s to being a playwright. Ba-dum-bum.